3-5yr. Dance classes include 2 instructors to best meet the needs of our students. Students are introduced to ballet technique and learn terminology through repetition and dance activities. Students learn 2 routines of the Director’s choice, usually lyrical and jazz or character dance. Online class will take place through the BAND app.

Estimated costume pricing is $124 for 2 costumes including pink ballet slippers and tights.

Fake curly hair piece($30) is recommended for this class.

Students have the opportunity to perform at 2 dance showcases, 1 recital, other optional events as presented to us such as assisted living centers, basket-ball half times, community events as well as 1 optional dance competition. (See Dance Policies for more info.) 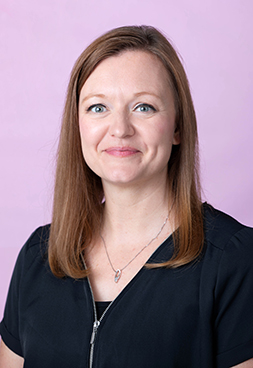 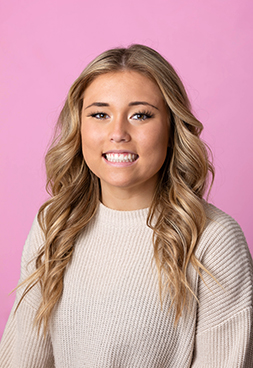 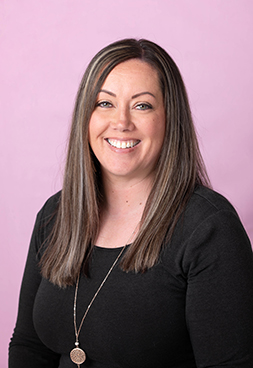 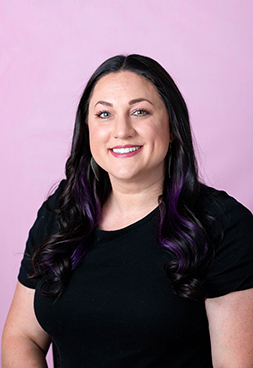 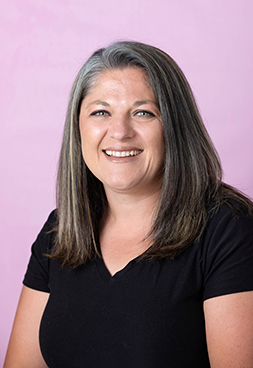 (This is a basic coverage, more class terminology and skills are added as the class progresses)